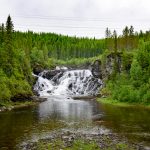 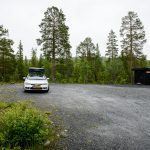 In Tydal keep on following road 705 to Stugudal and wait until you are outside Tydal and there are hardly any houses anymore. Soon you will see a white sign “Henfallet” at the right side of the road. Go right here and cross the bridge. From here it a 8 kilometer drive on a gravel road. 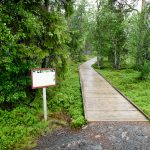 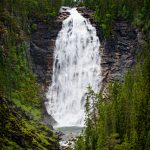