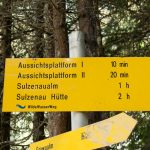 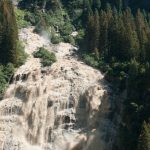 Since 1979 the area of the Grawafall and the Sulzaubach is a protected nature reserve. The Grawafall is being fed by melted water from two small lakes „Blaue Lacke and Grunausee“ and the Stubaier glaciers.