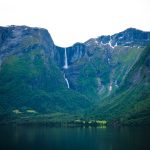 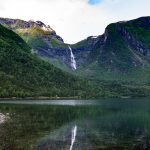 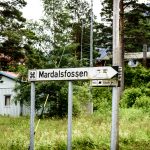 Driving further you will see a road going right, signed with “Mardalsfossen 2,5 km”. The road is called Mardalsvegen and is a toll road, 30 NOK (in the year 2017). It is possible to pay with a creditcard. At the end of the dust road there is a cafe, tourist shop and information board at the parking. Here you already have a great view on the waterfall. 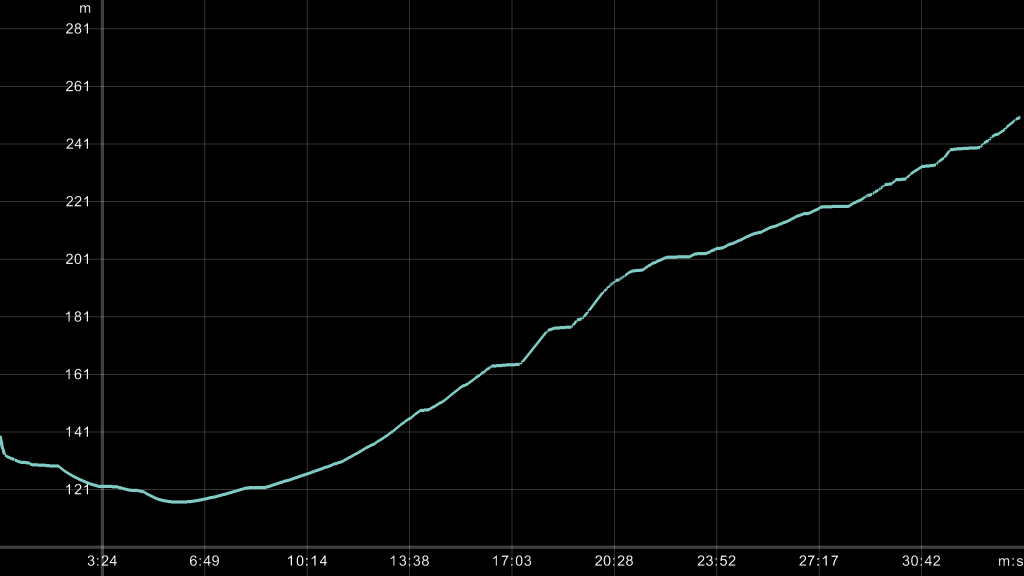 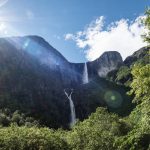