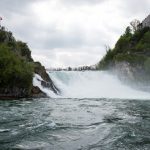 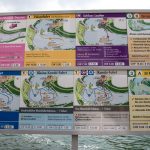 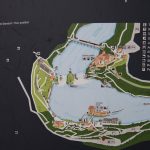 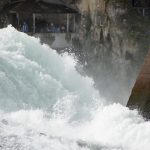 In 2016 I had a week of and made a three day visit to the Schwarzwald (Germany). There are several nice waterfalls you can visit in the Schwarzwald:  Allerheiligen wasserfälle, Todtnauer wasserfall and the famous Triberger wasserfälle. From the Schwarzwald it is only a 1-1,5 hour drive by car, to the Rheinfall. If you take exit 2 on road 4, just before Schaffhausen,  you don’t have to buy a vignet (over 40 euro)!!