The beauty of Iceland is that it is quite small and that you relatively simple can visit waterfalls in Iceland from ring road 1 (which runs all around Iceland and is 1.500 kilometer long). In the south of Iceland you easily can visit the beautiful Seljalandsfoss, the powerful Skógafoss or the photogenic Svartifoss in Skaftafell national park. 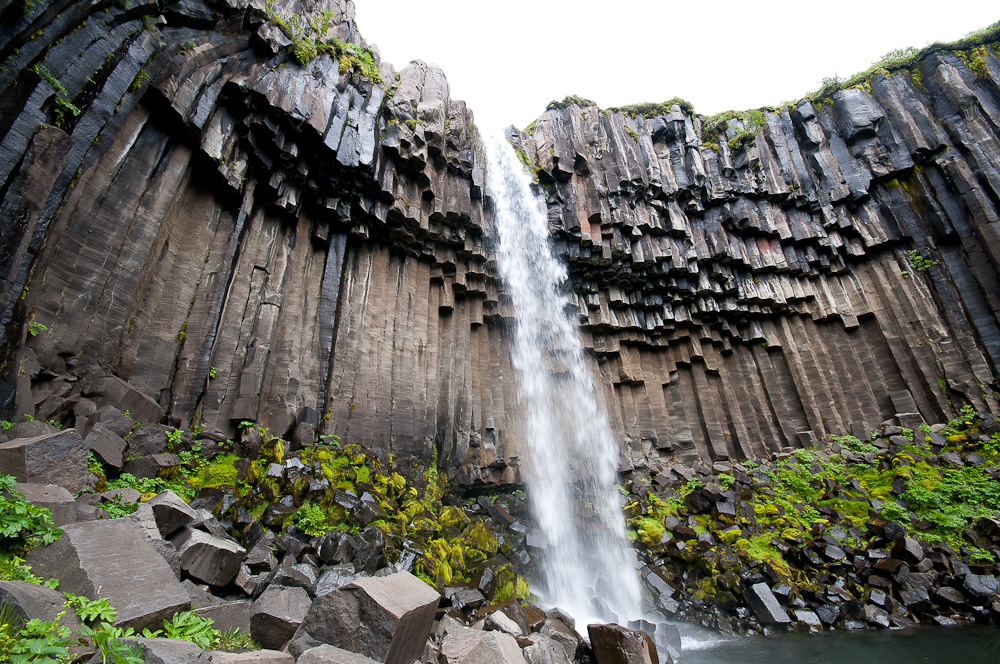 It is a strange story but since 2017 Iceland has a new highest waterfall called Morsárfoss. Because of the melting of a glacier Morsárfoss was created with a height of 228 meter. The waterfall can be seen from mountain Kristínartindar (18 km hike) in Skaftafell National park.
The second highest waterfall in Iceland can be found in the southwest of Iceland and is called Glymur. Glymur has a total height of 198 meters. Glymur is also one of the most beautiful waterfalls in Iceland and is located not far from Reijkjavik.

The third highest waterfall is Hengifoss with a height of 128 meter and is located in east Iceland.

The fourth highest waterfall and also one of the most beautiful waterfalls of Iceland is Háifoss í Fossá. With a height of 122 meter, situated in an astonishing scenery, a must to visit. 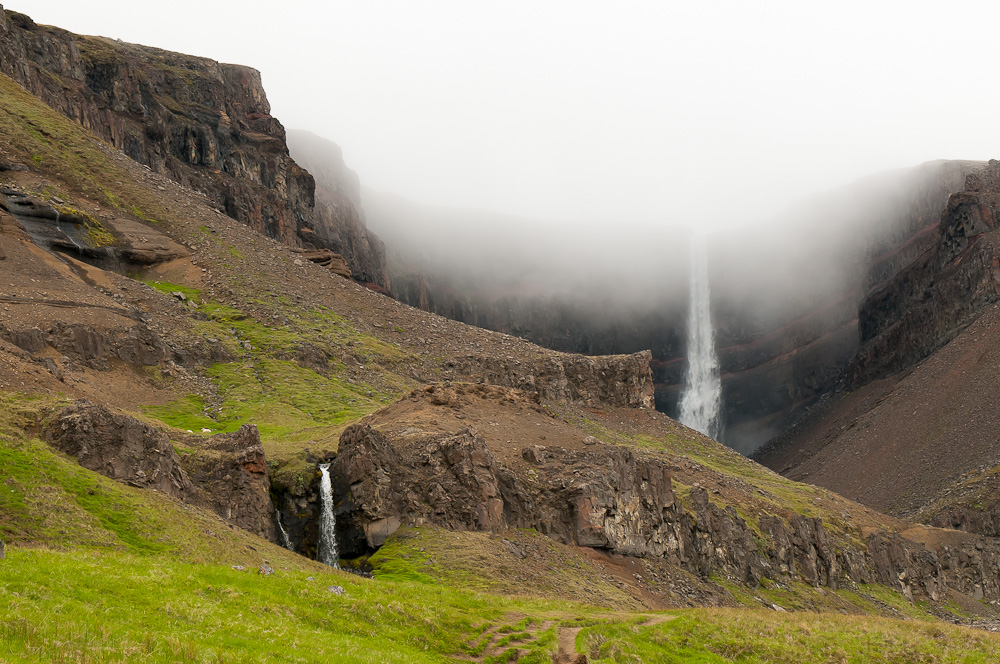 There are eight waterfalls I rate with four stars regarding their beauty. I know it is a personal opinion but I am sure these waterfalls belong to the most beautiful waterfalls in Iceland. Only thing is that the sequence will differ per person.

I think Skogafoss really belongs to the top 5 most beautiful waterfalls of Iceland. Even though the weather was very bad when we visited Skogafoss, the power, the black and green colors and the scenery is amazing.

We forgot to visit (?) the two most beautiful waterfalls of Iceland, Háifoss í Fossá and Granni. You can catch both 100+ meter waterfall in one shot, really awesome. 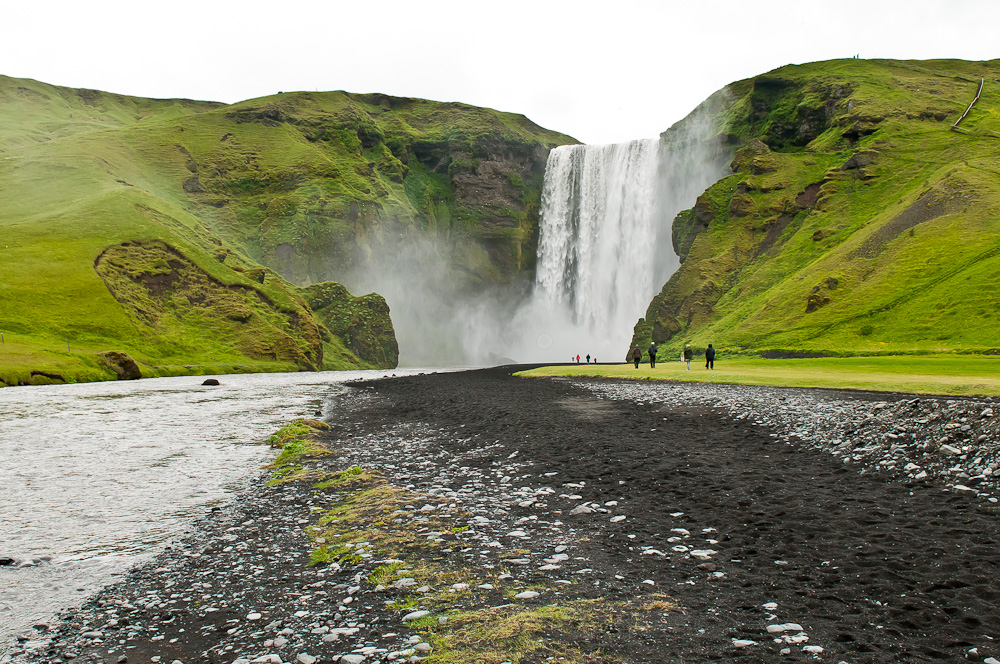